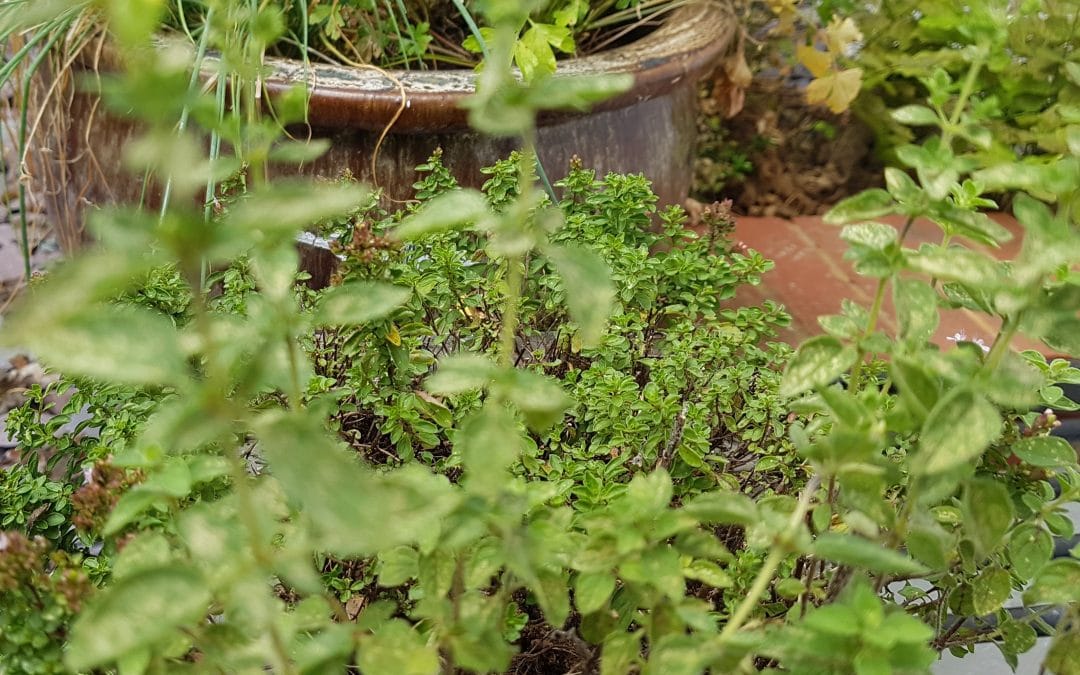 The plant-based market has reached a tipping point; the explosion which has been coming is about to happen and everyone wants to be a part of it. There are very good reasons why you want to check your brand’s credentials in this market. Last year the food category for ‘meat-free’ in the UK alone was predicted to be as high as £10bn in the coming years. I seriously think it could be a lot higher than that. The opportunities for brands in this space are immense. But, whilst that is a pretty good reason to get involved for most businesses, it’s just an affirmation after the fact!

There are 5 much more sustainable justifications for taking a good look at your products and brands and their potential for segmentation and positioning within a meat-free environment. And by being plant-based I’m not saying you need to be full on Vegan, but that you have the intention to cut right back and be on the same less-meat journey as your consumers. You can thereby demonstrate empathy with what they are dealing with.

Firstly, I’d like to explain what I mean by that statement.

Everyone is on a journey with plant-based. Circa 70% of people want to cut down on their use of meat, which in the food market is about more veggies, but in the beauty category is about becoming aware of the products we are using and the provenance of ingredients. This chart is a simple version of segmentation of how the meat-free consumer can be positioned. Ignoring the 32% who are devoted meat eaters, the vast majority of the rest sit into what can be called ‘Accidental Reducers’ – those who want less meat, but are not committed to, or will never completely give their reliance on it entirely.

Consumers are all on different stages of the journey with some full-on Vegans (devoted excluders), but with a much bigger majority (62%) of those who want to reduce the amount of meat in their daily lives and still eat meat (Flexitarians). These are the consumers who are making an effort to change, and so they expect their brands to make a similar effort. They are forgiving but want to know that their brands are behaving in a similar way to them and making positive adjustments.

Here are 5 very good reason for brands to look at their own credentials:

It is widely believed that eating less meat is good for you and I’m not going to go into the data here, but it is widespread (here’s one example:  https://www.healthyfood.co.uk/article/5-benefits-of-eating-less-meat/). The consumer perception is that they will be able to be healthier by taking up a plant-based diet and it is this is key. Not all plant-based diets are necessarily that healthy as some are just as processed or contain more salt or sugar, but the belief is that reducing meat will make for a healthier lifestyle with food taking care of the internal and beauty the external.

The further into the journey you are to giving up meat the more likely your reasons to be of an ethical nature and beyond that the environment is playing a huge part in converting consumers to this space. This research was conducted prior to all the news we have been deluged with in 2019, where the environment has shot up in the consciousness through the work of Greta Thurnberg globally and in the UK by the likes of Extinction Rebellion and the school ‘strikes’.

Here are a couple of examples of the information, which that has been released and which is now front and centre with consumers:

People must eat plant based to save planet

Specific to the environment and brands it’s a question of looking at what you do and how you produce it for you to understand the impact you are having and where you have credentials that will encourage consumers that you are on the right path.

This great article, by @EmmaOsborne has a detailed look into the environmental impact of eating less meat and why we should adopt plant-based lifestyles (Citizenkind.com/). Areas where your brand can make a difference are in Water, pollution and animal welfare.

Being plant-based can give you a purpose; one you can believe in and deliver.

Unfortunately, many brands fall down at the purpose hurdle by proclaiming their brand to be supporting/partnering/sponsoring a cause, or be part of a carefully planned story, only for the business itself to behave in a contradictory way.

By embracing their plant-based credentials brands have a chance to truly understand themselves and their consumers and to hone down their purpose to something they are good at and for which they can stand for.

Take a good look at your product, the ingredients, the provenance, the supply chain, relationships and customer service. You could align on any one or more of the positives of being meat-free.

If I’d said that only 4 or 5 years ago people would have laughed at me, but now it absolutely is cool to be vegan. Whilst there are still ‘militant’ vegans these consumers who have an almost puritanical outlook on veganism, but it’s fair to say that these are minority today and have been overtaken by the new-age vegans, those for whom being vegan is fun and for which they don’t need to compromise their love of food or whatever lifestyle they aspire to. Furthermore, athletes and ‘celebs’ are coming out in their droves to announce their own veganism and explain why they are doing it. By the way, there is a significant documentary being released globally, September 2019, which will add some significant kudos to ‘vegan cool’  – The Game Changers. Get your tickets now!

The Consumer wants it!

As I’ve said in points 1 to 4, the consumer is already making changes and the brands they choose will increasingly be part of this lifestyle choice. Consumers are getting inundated with even more good reasons to make a switch and that will dominate their brand selections in the next decade. They want to be provided with solutions that support the choices they’ve made. The trend is away from meat, but that doesn’t mean in any way that meat is going away (over 90% still want to eat it!). However, the majority want to switch to eating and engaging with ‘plant products’ which means plant-based brands in some form or other.

That’s down to you!

This trend will not be going away. In fact, it’s probably not a trend anymore but an accepted market segmentation (a staple!), so now, if you haven’t done it already, is the time get engaged. And hopefully you have 5 VERY GOOD Reasons to elevate your brands plant-based credentials!

Written by Nic Jones. Brand and Comms leadership specialising in the plant based, meat free arena. If you’d like to know more please do contact me!